There is perhaps nothing more devastating than the unexpected loss of a loved one. This loss can be all the more overwhelming and painful if you believe that your loved one’s death could have and should have been prevented, if not for the negligent or intentional action of someone else.

Zach is committed to helping his clients in the wake of the unthinkable. He knows that you are overcome with loss, and is here to help you through the legal aspects of your case, so that you and your loved one can find justice and financial support even as your mourn.

You could secure both legal justice and compensation if your loved one’s death was due to another person or party’s negligence or reckless behavior.

Zach offers residents of Savannah a free, private legal consultation. This can simply be a time where you can tell your story and as your legal questions to an experienced, compassionate wrongful death attorney. It can also be a time to plan legal action against the entities that contributed to your loved one’s death.

I’m very pleased to recommend Zachary H. Thomas Law to my friends and relatives! I have to mention how efficient and professional in dealing with my case has been with Zach. 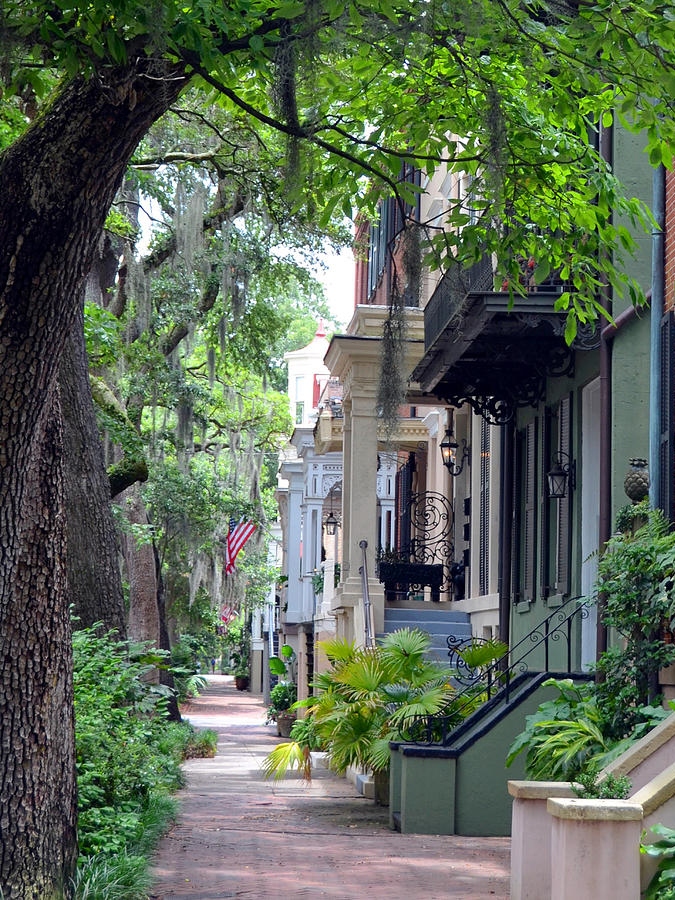 What is a wrongful death claim?

Georgia law classifies a death as wrongful if it was caused by another person or business without legal justification.

The civil justice system is intended to compensate the surviving family members for the wrongful death of their loved family member.

Who can bring a wrongful death lawsuit in Georgia?

Married at time of death:

Unmarried and no children:

Unmarried, no children, and no parents:

How long does a family have to bring a Wrongful Death claim in Georgia?

Generally, a wrongful death claim must be filed within two years of the death, but that time called “the statute of limitation” can sometimes be extended, though it can also sometimes be shortened.

The statute of limitation can be longer than two years and be delayed for up to six years:

If someone is killed because of a criminal act (which includes serious crimes and traffic accidents where the at-fault driver is ticketed by the officer), the time can be “tolled” aka extended.  A crime does not have to be intended and even simple traffic accidents can be considered a crime. O.C.G.A. § 9-3-99.  What that means is that in any motor vehicle crash where the at-fault driver received a citation, the statute of limitation for the wrongful death lawsuit is tolled from the date of the violation until a final disposition of the traffic charge or for six years, whichever is shorter. Harrison v. McAfee, 338 Ga. App. 393, 402 (2016). The two year period statute of limitation starts running after that date.

The statute of limitation can be shorter than two years:

If the government caused the person’s death (for example, if a county police officer crashed into the person), the deadline could be shorter.  The amount of time to bring the case depends on which branch of government is involved, and an ante litem deadline may govern.  Sometimes, the statute of limitation can be as short as six months.